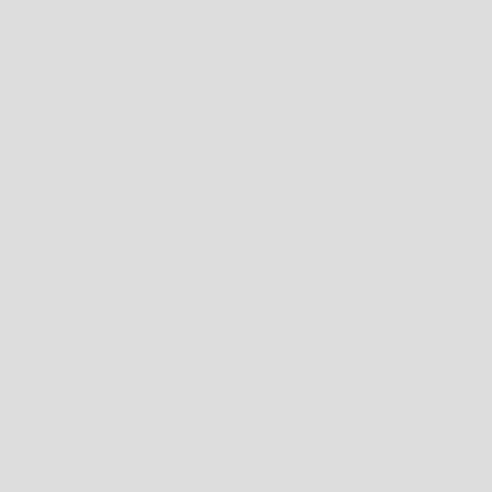 Uganda is home to many different primate species, with Kibale National Park containing the highest density in all of Africa. As well as the chimpanzee and gorilla, the black-and-white colobus, red-tailed monkey, grey-cheeked mangabey, l’Hoest’s and blue monkeys, and olive baboons can be seen during game drives, launch trips or nature walks, along with smaller nocturnal species such as the bushbaby and potto. Mgahinga National Park also contains one of the last remaining habitats of the endangered golden monkey.

Black-and-white colobus monkeys are among the most frequently spotted species. The name “colobus” means “mutilated” in Greek, as, unlike other primates, they are lacking thumbs. The troops of 5-10 individuals are easily seen in the branches as a result of their striking coloring – black with long white hair running from the shoulders to rump, and white tufts at the ends of their long tails. Infants are born pure white.

The dog-like baboons live in large groups and are regularly seen along roadsides where they wait to ambush cars in search of food. They spend more time on the ground than most other primate species, but sleep in trees at night. If water is scarce, they can survive for long periods by licking the dew from their fur.