Dr. Gladys Kalema-Zikusoka is Founder and CEO of a sixteen-year-old award-winning NGO and non-profit, called Conservation Through Public Health (CTPH) promoting integrated approaches to sustainable development and primarily works with the critically endangered mountain gorillas at Bwindi Impenetrable National Park in Uganda. In 2015, she founded Gorilla Conservation Coffee, as a social enterprise of CTPH.

In 2007, Gladys became an Ashoka Fellow for leading social entrepreneurs. Her conservation journey began in1988 when she revived Kibuli Secondary School Wildlife Club in her local high school in Uganda. This led her to want to become a veterinarian who also works with wildlife. Her first field project was veterinary related research on wild chimpanzees of Budongo Forest Reserve followed two years later by similar research on mountain gorillas at Bwindi Impenetrable National Park.

After completing her first degree at the Royal Veterinary College, University of London, in 1996, she established Uganda Wildlife Authority (UWA)’s first veterinary department.  In 2000, she went on to do a Zoological Medicine Residency and Master in Specialized Veterinary Medicine at North Carolina Zoological Park and North Carolina State University, where masters research on disease issues at the human/wildlife/livestock interface led her to found CTPH in 2003.

She has won awards and international recognition on BBC2, CNN African Voices, CCTV Faces of Africa; PBS Frontline World and BBC World Service – The Conversation. She won the 2008 San Diego Zoo Conservation in Action Award, 2009 Whitley Gold Award for outstanding leadership in grassroots nature conservation; 2010 Conde Nast Traveler Magazine Runners Up Environmental Award, 2011 Wings World Quest Women of Discovery Humanity Award and 2014 CEO Communications Africa’s Most Influential Women in Business and government Regional Award in the category of Medical and Veterinary. In 2017, on World Wildlife Day, she received a national award from the Ministry of Tourism, Wildlife and Antiquities for outstanding contribution to conservation in Uganda; and on International Women’s Day, she received the Golden Jubilee Award from the President of Uganda for distinguished service to the nation as a veterinarian and conservationist. In 2018, she became a National Geographic Explorer and won the Sierra Club EarthCare Award.

She served on the boards of Uganda Wildlife Authority (UWA), Uganda Wildlife Education Centre, and Buganda Kingdom’s first Heritage and Tourism Board as Chairperson. She is currently a board member of The Gorilla Organization, Bwindi and Mgahinga Conservation Trust  and Chairperson of Wildlife Clubs of Uganda. She is also an Advisory Board member of Primate Education Network, Chairperson of the Africa Chapter of the Explorers Club and Vice President of the African Primatological Society. 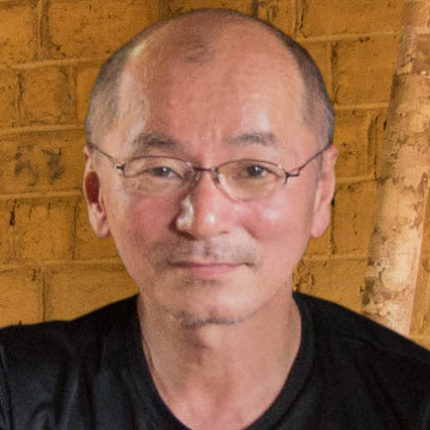