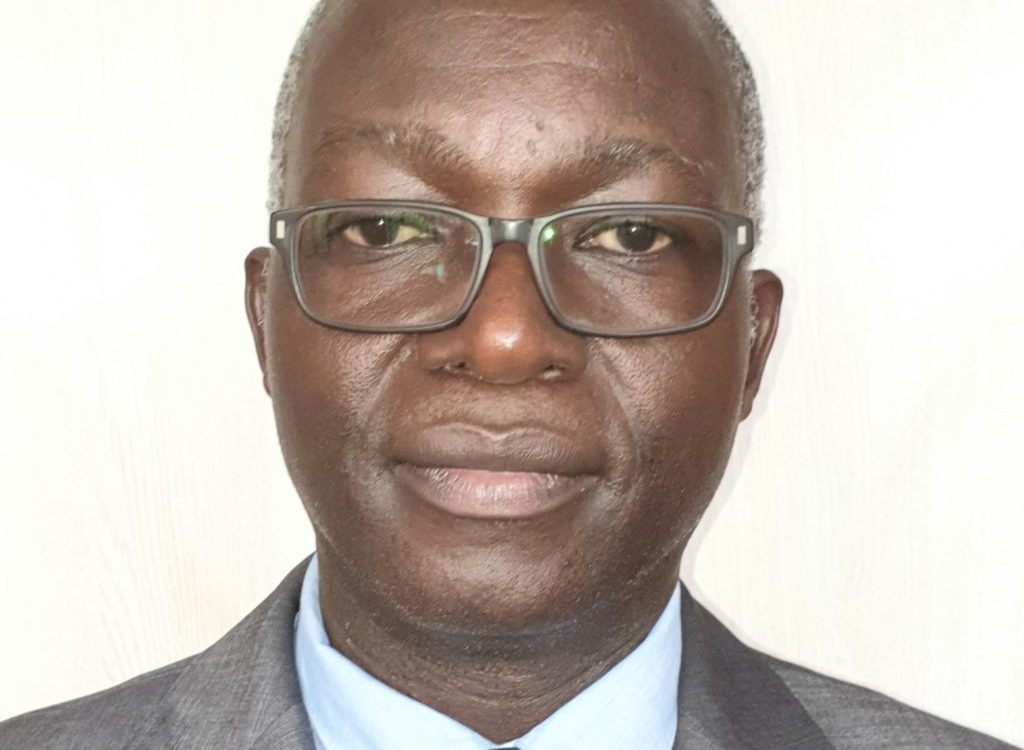 I have over the last 26 years worked in the field of nature resource conservation and wildlife management with African Wildlife Foundation, Greater Virunga Transboundary Collaboration Secretariat and Uganda Wildlife Authority.

I currently head Uganda Wildlife Authority, a government entity set up to manage wildlife in Uganda, a position I was offered in March 2018. As Chief Executive Office, I am responsible for the sustainable management of wildlife in and outside the Protected Areas; policy development, review and implementation; resource mobilization and financial sustainability of the Authority; development of networks and partnerships for wildlife conservation; development of infrastructure in Protected Areas and governance and performance accountability for the institution.

Previously, I was Country Director for African Wildlife Foundation, a position I held for just over 2 years. This position entailed provision of overall leadership for the technical and managerial aspects of AWF’s activities in Uganda including implementation to ensure the AWF attains its goals, meets its deliverables and produces results required by donors in a timely manner. Prior to this, I was heading AWF’s Conservation Planning activities in the country (participatory land use planning and conservancy development)and deputising for the Chief of Party. I was previously head Greater Virunga Transboundary Collaboration Secretariat (GVTCS) set up by the Congolese Institute of Conservation of Nature (ICCN), Rwanda Development Board (RDB) and Uganda Wildlife Authority (UWA) to coordinate their collaboration, and with their partners within the Central Albertine Rift also referred to as the Greater Virunga landscape. As Executive Secretary of the GVTCS, I was in charge of coordination with the wildlife agencies and all partners in the Central Albertine Rift (Greater Virunga landscape) and overall implementation of the Transboundary Strategic Plan (TSP) and led the Transboundary Executive Secretariat.

Before the appointment to GVTCS in February 2011, I worked as the Director Conservation at Uganda Wildlife Authority (UWA) from September 2005 to October 2010 and as Planning and Environment Impact Assessment (EIA) Coordinator between 2000 and 2005. As Director, I was responsible for overseeing the management and operations of all protected areas in Uganda. At UWA, I gained experience in strategic planning, preparation of general management plans, preparation and implementation of annual operation plans and budgets, preparation and review of environment impact assessments and impact monitoring. I was on the pioneer team of the oil and gas impact compliance monitoring for the oil industry in Uganda and helped develop guidelines for environment management for UWA. Being in charge of the protected areas, I was also directly responsible for a human resource of over 1000, both at headquarters and in the field with all the assets/equipment they used in their day-to-day work. I also frequently deputised for the Executive Director between 2007 and 2010.

I have also represented AWF, UWA and GVTCS at both national and international conferences. The international conferences include IUCN World Conservation Congress in Jeju South Korea (September 2012); the first meeting of the technical committee to the agreement on the conservation of gorillas and their habitats under the convention of migratory species in Kigali, Rwanda (March 2011);Conservation of Biological Diversity Conference of Parties (CoP 9) in Bonn Germany (2008); Conservation of Biological Diversity future’s workshop on the Programme of Work for Protected Areas, Jeju South Korea (2009); the African World Heritage Fund Advocacy Meeting, Abuja Nigeria (2008); International Advisory Council Meeting for Fredskorpset (FK Norway) (2006); The Greater Albertine Rift Transboundary collaboration for Democratic Republic of Congo, Rwanda and Uganda (2008 and 2009); Forest Landscape Restoration Workshop, Petropolis, Brazil (2005);Climate Change and Nature Workshop at IUCN headquarters in Gland Switzerland (2004) etc..